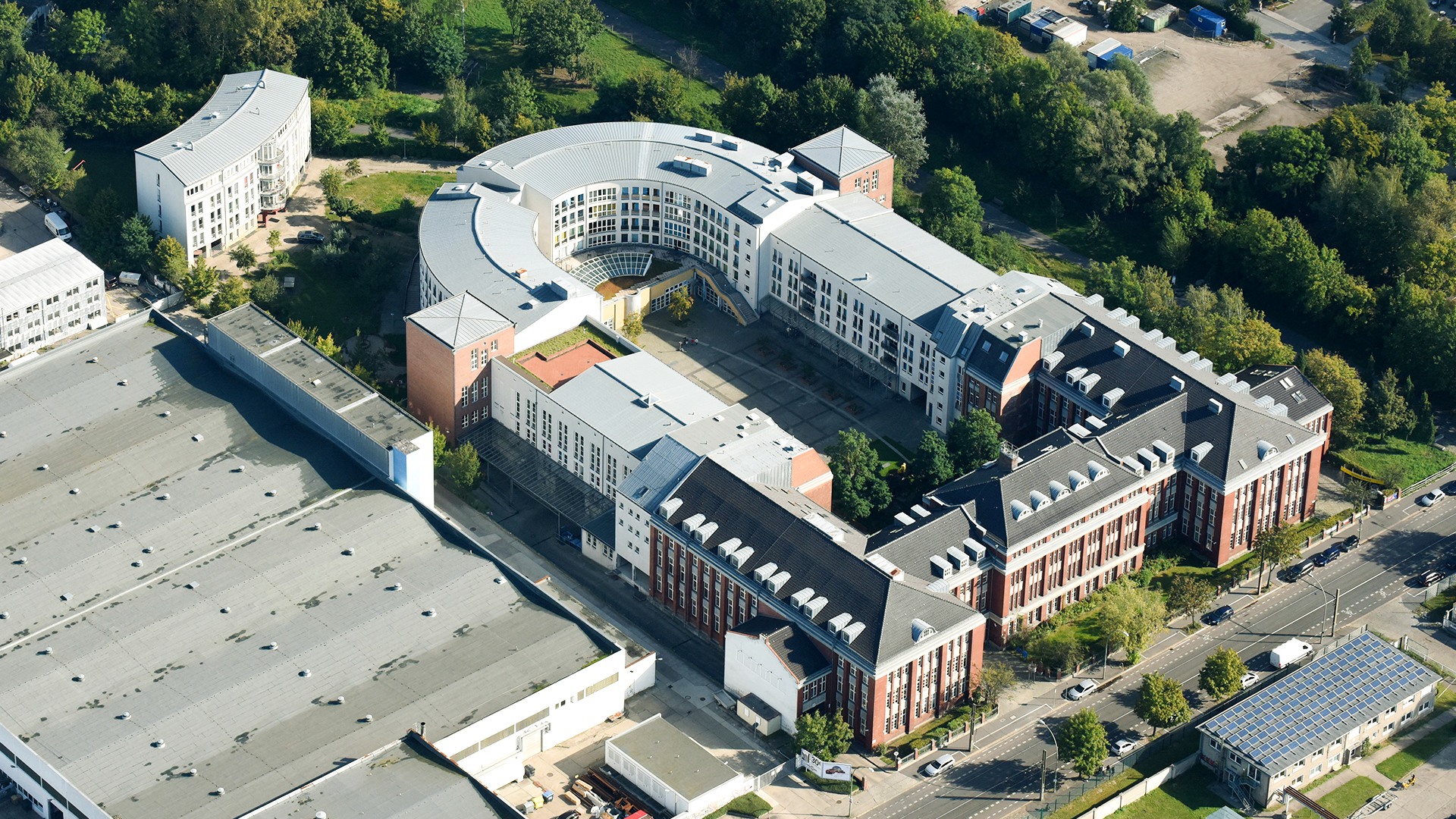 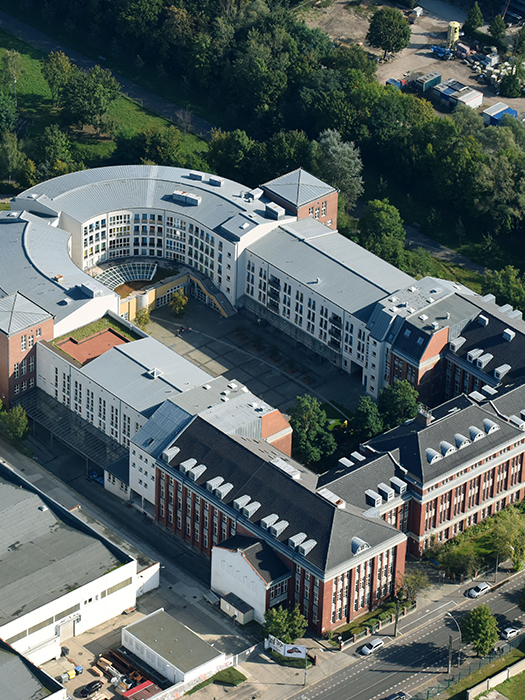 Our heart beats for the Herzberg Campus. This formerly vacant commercial complex was built between 1916 and 1919 as a production facility for automobile manufacturing and was extended by an annex in the mid-1990s. When we took over the site in 2013, we were aware that the conversion into a modern campus would be a project with several phases. But therein also lies the special charm. The listed facade and the impressive staircase of the old building, the spacious grounds and the direct entrance to the Herzberge park show what value this site offers. Added to this is the above-average growth of the Lichtenberg district, which will have an additional influence on the future of the campus. 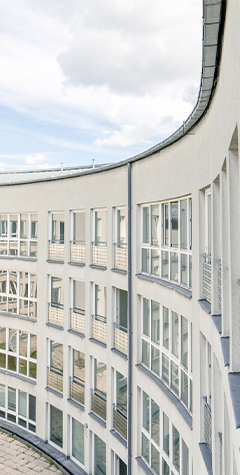 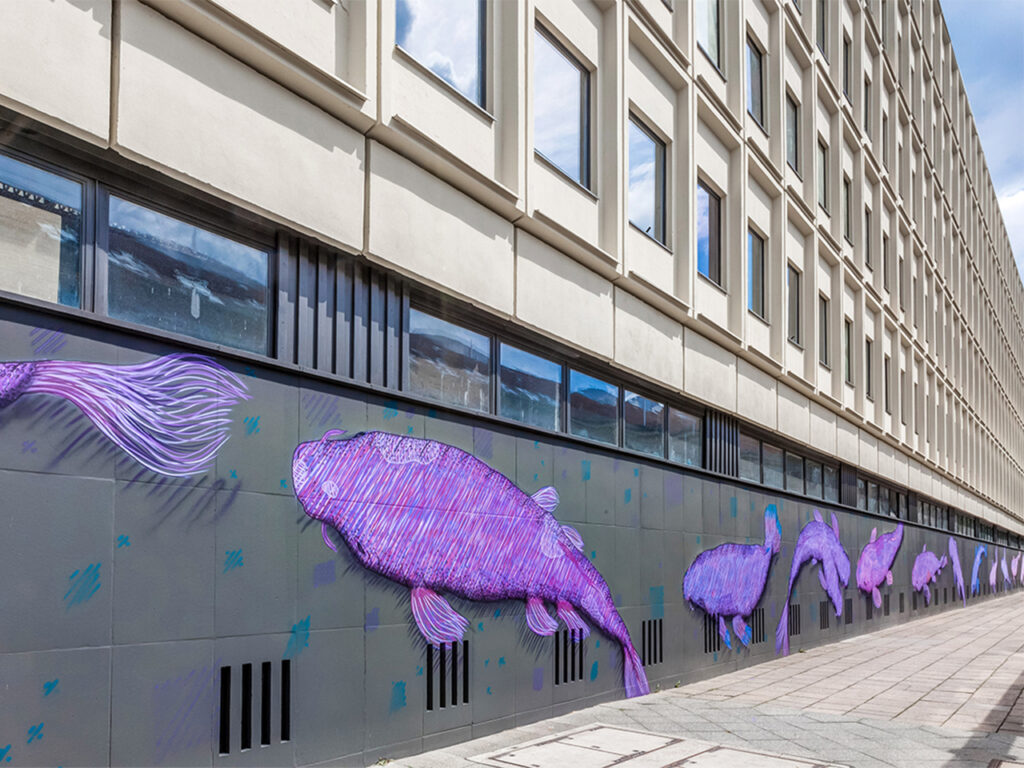